There are two types of cascade bonsai: 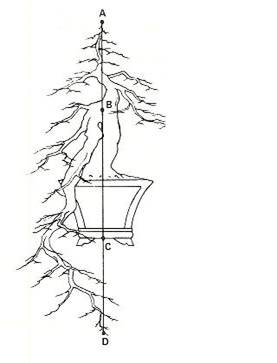